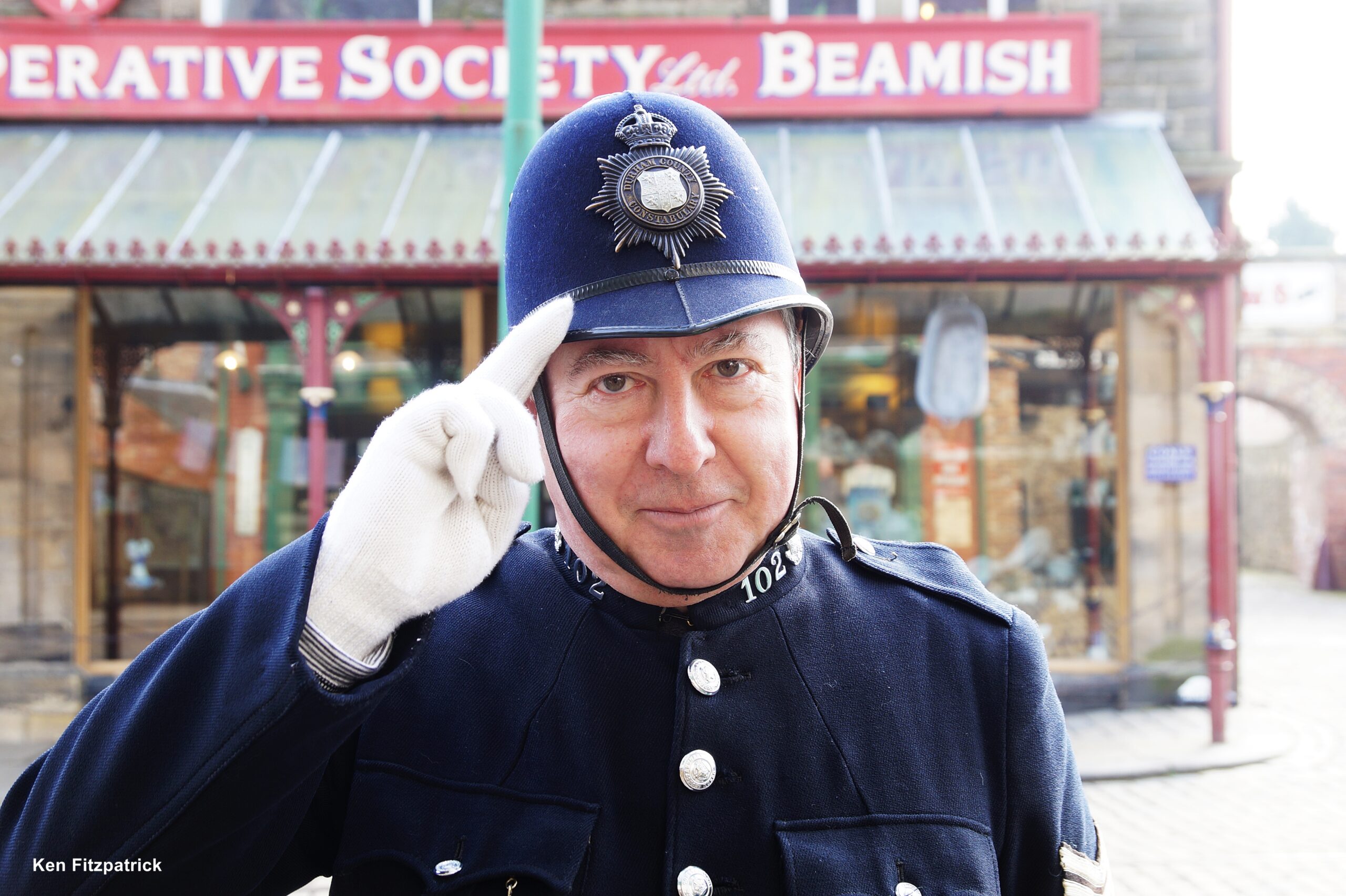 Yesterday morning at 8:15am, 26 cubs from all three cub packs boarded two minibuses and ventured further north; however, once they arrived they were transported back in time and found themselves exploring and discovering life in the early 20th century. We were very fortunate and had glorious weather for February whilst we explored the farm, colliery, town and other things including tram rides and double-decker buses.

When we arrived home we tucked in to a feast of pasta bows, bolognaise sauce, cheese and salad, finished off with either chocolate fudge cake or cheesecake.  After tea we settled down and had a sleeping bag movie before ALL being fast asleep before midnight!  Sunday was a more laid back affair, so after breakfast we sang happy birthday to Jacob  and enjoyed cake and then a quick game of baseball followed whilst we awaited collection.