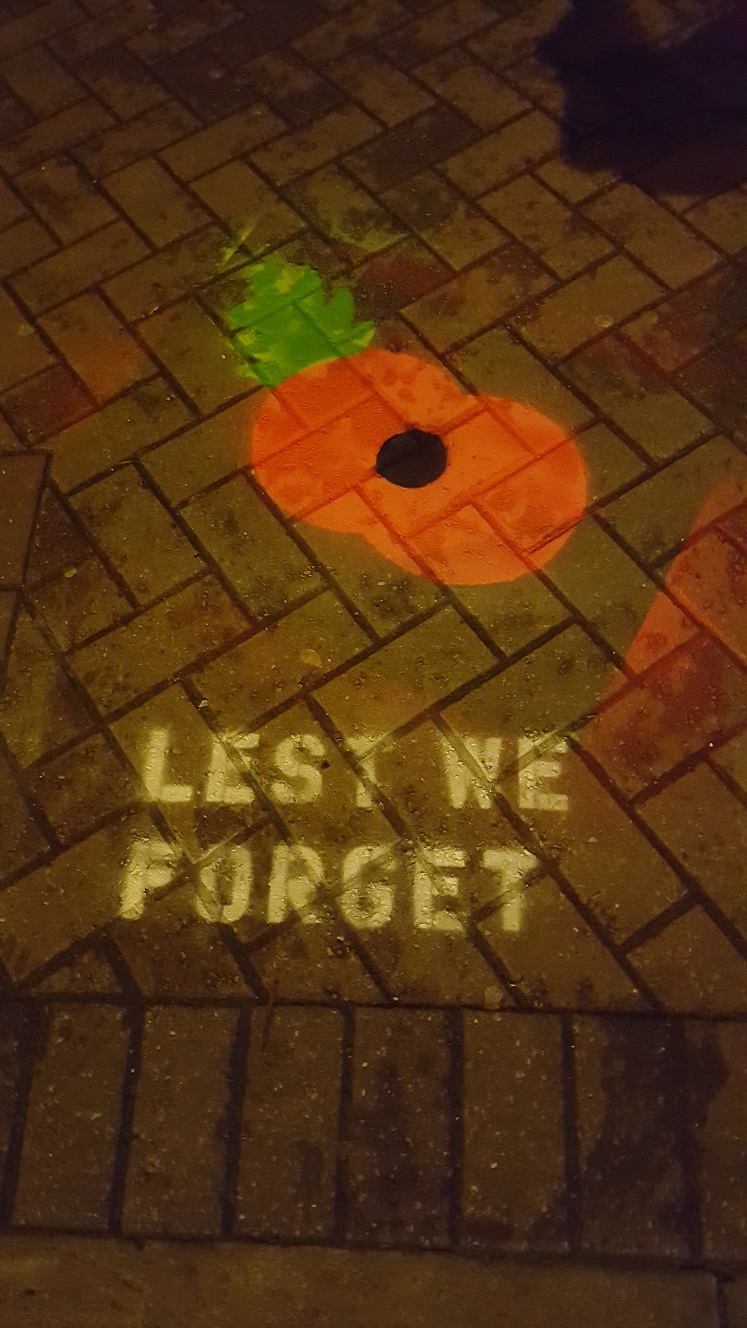 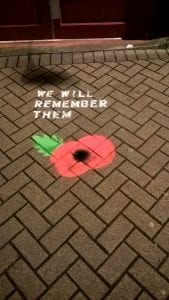 The act of Remembrance is an important part of Scouting, a time when we recognise the sacrifice others have given and we honour those who gave their lives for us. Scouting is traditionally always involved in the act of Remembrance, you will see scouts represented at cenotaphs around the UK and at the Festival of Remembrance at the Albert Hall. In Penistone, on Sunday we will also proudly represent scouting as over 300 of our members take part in the Penistone and Thurlstone parades and services.

In 1928, Lord Baden-Powell, scoutings founder, summarised why it is important for us, as Scouts to observe Remembrance Day with a shared moment of silence…’When we observe the Silence what shall we ask of ourselves in those solemn moments of thought? Could it not be to think out and resolve that in our turn we shall see with a new outlook and henceforth do, each of us, our bit to bring about peace and goodwill in world affairs? In the …Scout Movement we are trying to do our little bit in this direction, by bringing together in friendship and under common … ideals the future generation of every country in the world’.

The role of Scouts at the time of War
As we remember, let us also have in the forefront of our minds the tens of thousands of Scouts who served in both World Wars. Many Scouts served on the fighting fronts, alongside many more who carried out vital functions at home. There were Scout coast watchers, Scout messengers, Scout first aiders. Scout Leaders served in the Scout International Relief Service during the last few months of the Second World War, bringing aid and comfort to displaced persons, refugees and survivors of the concentration camps. They did so, knowing that they were using sticking plasters to try to heal deep wounds but as one member said, “we can’t do much but it’s better than doing nothing”. 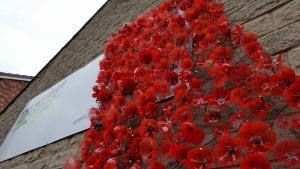 Being part of the community at this time is something we hold very dear to in Penistone Scout group, last year we made a poppy wave, which we hung at our HQ and this year we have been busy out and about in Penistone attaching large poppies with the names of the fallen taken from the cenotaph in Penistone and decorating pavements and roads with chalk paint poppies and messages (they will wash away). More tributes are planned in the run-up to Sunday’s parade and service and we hope you believe that this is a fitting tribute made by our young people as we continue to remember?