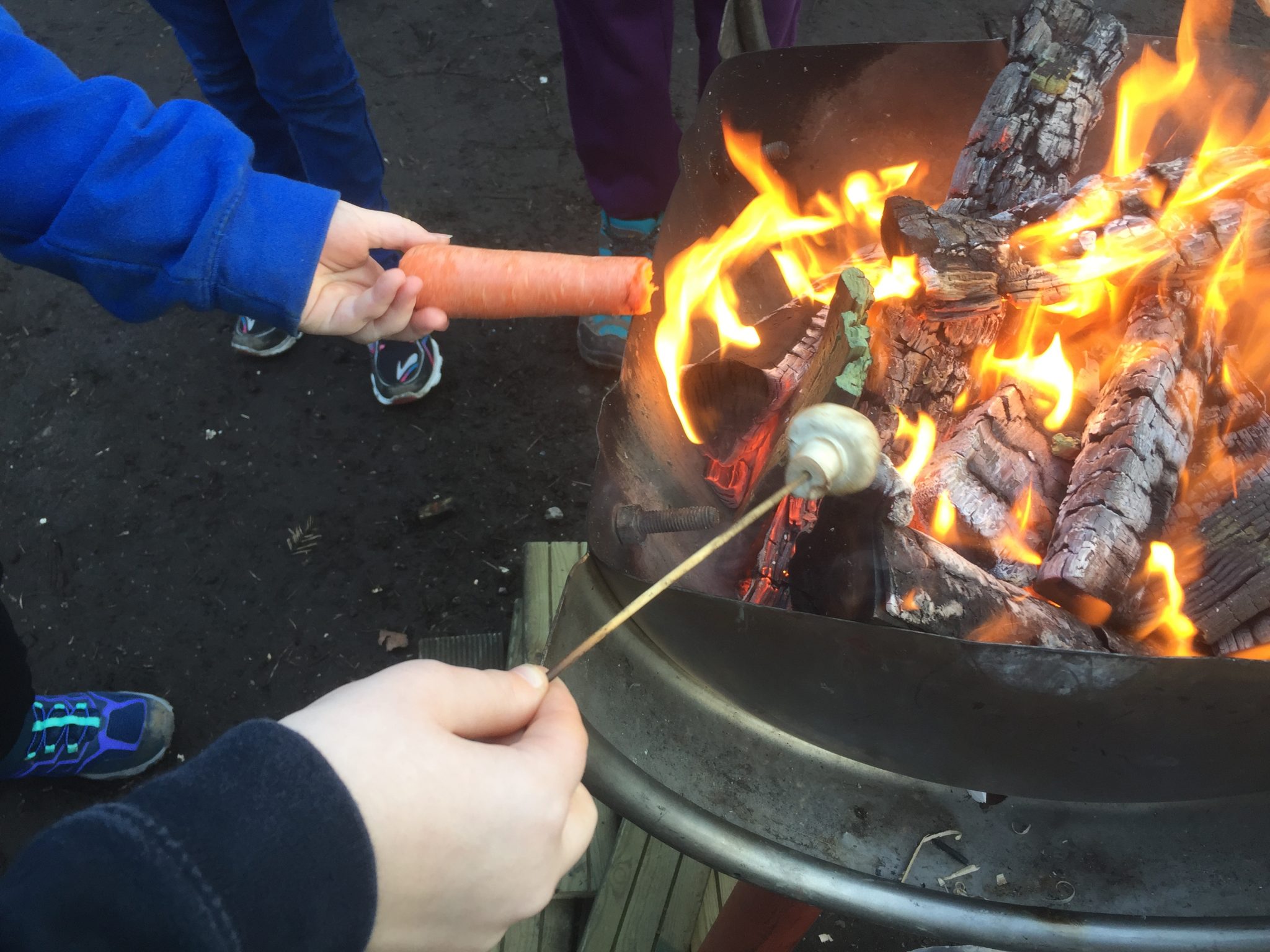 This weekend 17 Penistone Enigma Scouts have camped out at Penistone Scout Hut as Enigma troop’s first #YouShape event. The leader team relinquished responsibility to the scouts for the planning and running of the camp which provided the opportunity to develop valuable practical skills and knowledge over the course of the weekend.

On arrival the first task was to put up the tents, which proved a bigger challenge for some than others, but the scouts worked well together to get up their tents and set up their beds, proving their ability to work effectively as part of a team.

Following on from Monday’s planning session, we then went up to Tesco to fill shopping trolleys with a combination of what they would like to eat, fulfilling any dietary requirements and still including as many sweets as they could afford for their £20 budget. The shopping trip proved successful, with ingredients purchased for chicken fajitas, chicken curry and cowboy dinners as well as puddings, drinks and a few treats for during the film.

On return to the scout hut, each patrol lit a fire and then worked in their teams to prepare and cook their meals before spending the evening eating and sat around their fires chatting, laughing and talking about what they would like to do during their time with Penistone Scouts, including upcoming events they are hoping to attend.

This morning the scouts enjoyed having their breakfast cooked by the leader team whilst putting down their tents, again demonstrating their ability to work effectively in their teams. The morning was then spent around fires and making paracord bracelets before being collected by parents.

The leaders would like to say ‘WELL DONE’ to Enigma troop for a very successful first #YouShape camp.