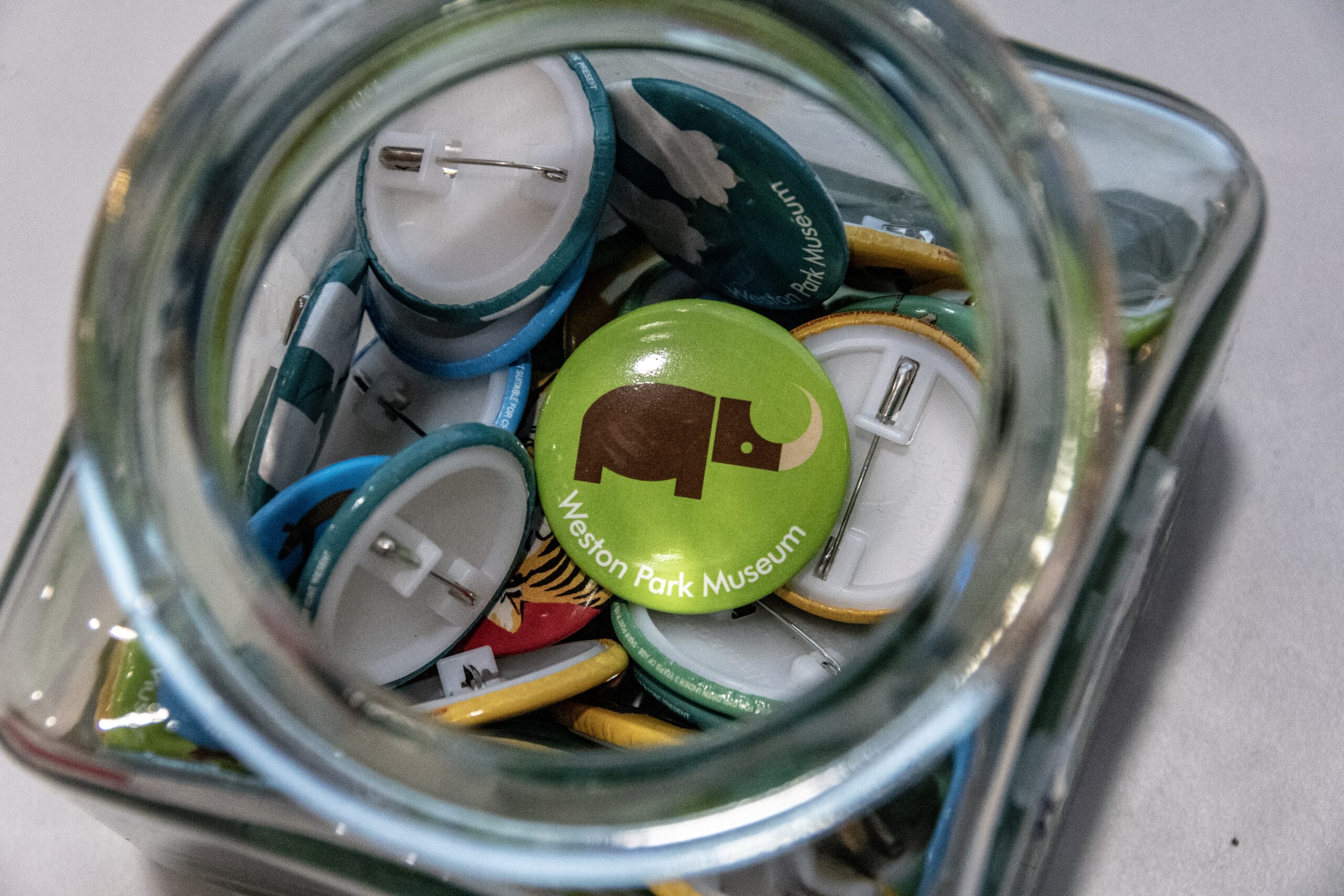 Beavers from Silkstone and Penistone converged on Western Park Museum in Sheffield for a Night at the Museum!

We kicked off the evening dividing into three mixed teams. The teams were challenged to find the missing pieces to their team’s jigsaw, a challenge with a twist – they needed to find them both in the dark, and with the whole of the museum as their hunting ground. All three teams succeeded, but in traditional fashion, the last team to assemble their jigsaw, was actually the winning team because they were the first to be sat back in their starting place.

The evening continued to excite and enthrall the young people as they progressed around three bases:

To keep their energy levels topped off, the beavers (and leaders) enjoyed some sandwiches, fruit and other snacks. It’s very warm in the museum, so we’ve also been plying them with water. The beavers laid out their beds, and as I write this, they’re watching one of the, “Night at the Museum” films.